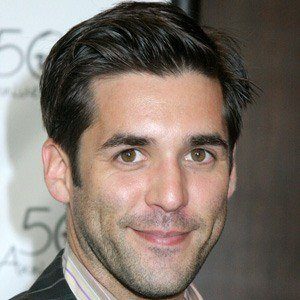 The son of Beau Bridges, he had his breakout television role as Frankie Rizzoli on Rizzoli & Isles.

He started his acting career at age 5 in the 1982 TV movie The Kid from Nowhere.

He also had recurring television roles on Dawson's Creek and Conviction.

He married Carrie Eastman in 2002. The couple welcomed a daughter named Lola and a son named Orson.

He had one of his most high profile film roles with Leonardo DiCaprio in the 2011 drama J. Edgar.

Jordan Bridges Is A Member Of