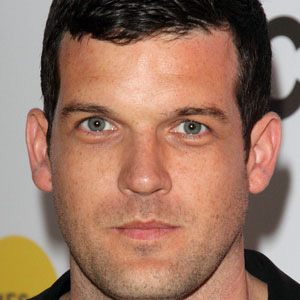 Played the role of Will O'Brien in the mid-2000's TV series, Mile High.

He began his own theater company, Jockney Productions while in London.

He met his wife, Michelle Kath in Hawaii while on the set of To End All Wars.

He married Michelle Kath and together they have their children, Hamish and Robert Quinn.

His wife's stepfather is Keifer Sutherland.

Adam Sinclair Is A Member Of