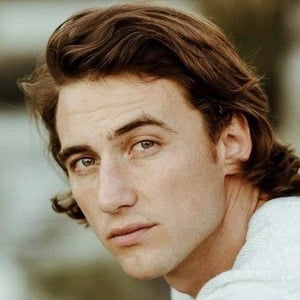 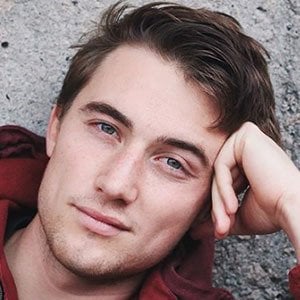 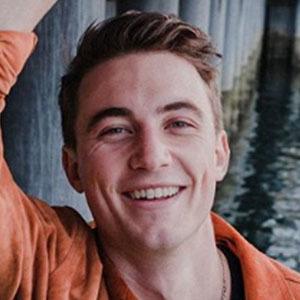 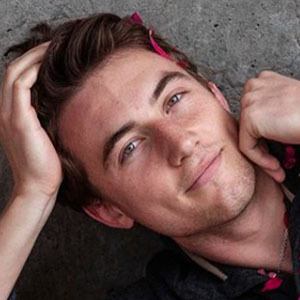 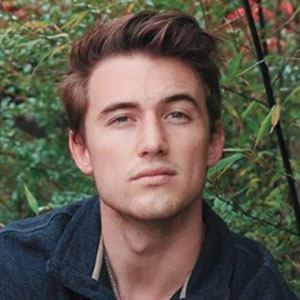 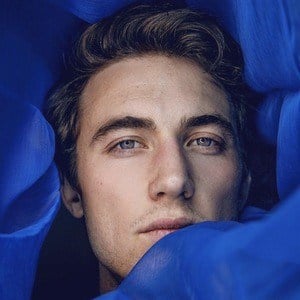 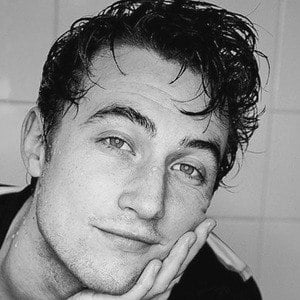 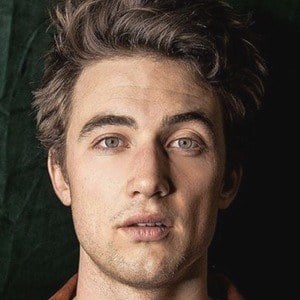 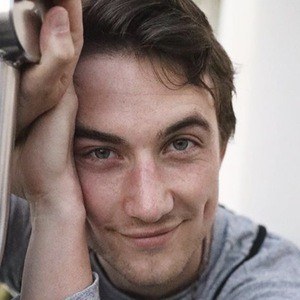 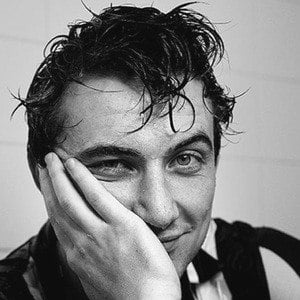 Recurring guest player in the murder mystery series The Killing who earned his biggest role to date as John Ambrose in To All the Boys I've Loved Before.

He did musical theater in high school.

He was a guest-star in an episode of Supernatural. He was featured in television movies called Woman of the House and The Sweetest Heart.

He moved with his American family to Vancouver, Canada when he was just 3 years old.

He was cast alongside Lana Condor in the movie To All the Boys I've Loved Before.

Jordan Burtchett Is A Member Of