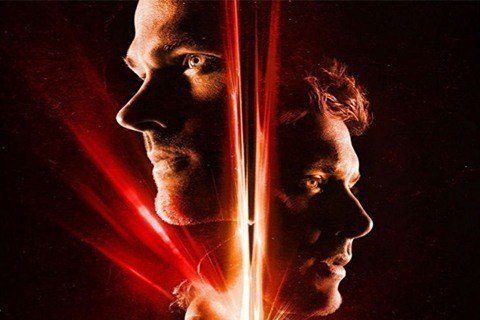 The show was originally broadcast on the WB but moved to the CW when the network rebranded. The show came to an end after 15 seasons in 2020.