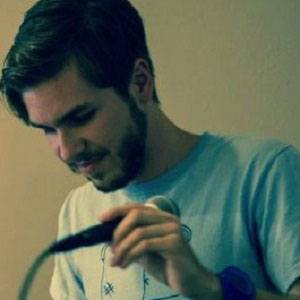 Famous for his animated shorts for the Rooster Teeth company, Cwierz is also known for his popular YouTube videos. One of his most viewed YouTube uploads, the Rooster Teeth production "The Omnibus 2 Drunk Tank Animated Adventures," quickly attracted two million views.

Raised in Norwalk, California, he later lived and worked in Austin, Texas.

He and Lindsay Jones are both known for their work with Rooster Teeth.

Jordan Cwierz Is A Member Of