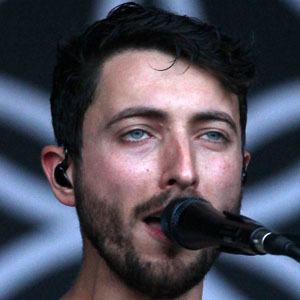 Keyboardist, backing vocalist, and synthesizer player for the British rock band Bring Me The Horizon. He was nominated for Best Keyboardist in the 2013 Alternative Press readers poll.

He was previously the keyboardist in a band called Worship. He then became a Bring Me the Horizon session musician before becoming a full fledged member of the group in January of 2013.

He married Emma Fish; they welcomed a son named Eliot George Fish in 2016 and a daughter named Eden in 2019.

Along with Lee Malia, he is joined by Oliver Sykes, Matt Kean, and Matt Nicholls in Bring Me the Horizon.

Jordan Fish Is A Member Of