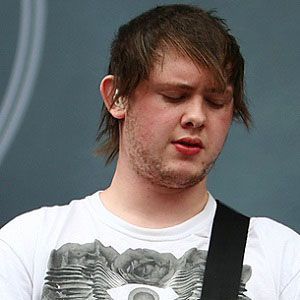 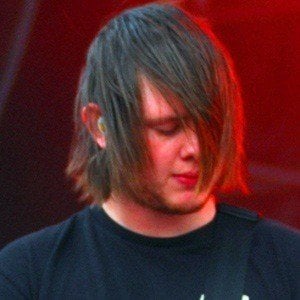 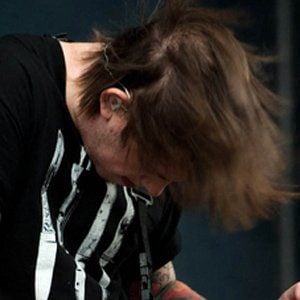 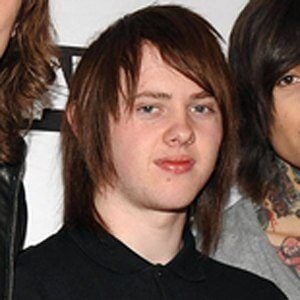 Backing vocalist and lead guitarist for the British metalcore group Bring Me The Horizon. He is joined by Matt Kean, Matt Nicholls, Jordan Fish, and Oliver Sykes.

In preparation of the Bring Me the Horizon's fourth album, he became inspired by bands such as Explosions in the Sky and This Will Destroy You.

He stated that Oliver Sykes typically writes the main structure of songs and that he would individually write the main riff.

Lee Malia Is A Member Of