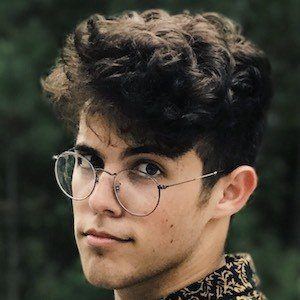 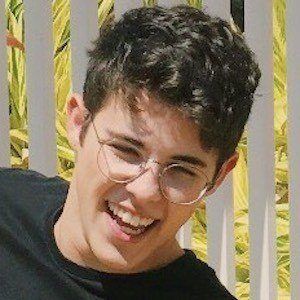 Social media user who broke through on the app TikTok, where he has earned more than 410,000 fans to his jordanhanna account.

He was a finalist to be a part of the YouTube collaborative channel LifeOfFive. He has over 140,000 subscribers on his self-titled YouTube channel.

He is from Tampa, Florida. He posted a "Mom's Birthday Surprise!" video in December of 2013 on YouTube.

He and Reece Ridgeley were both selected to be part of a Muser Tribe Meet & Greet in downtown Miami in February of 2016.

Jordan Hanna Is A Member Of