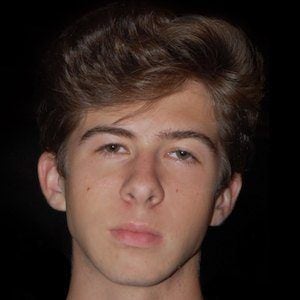 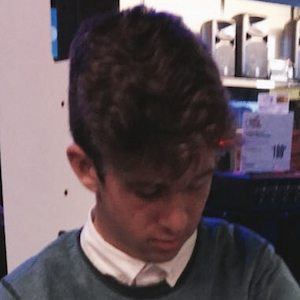 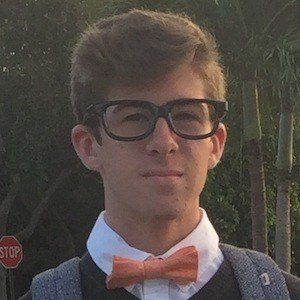 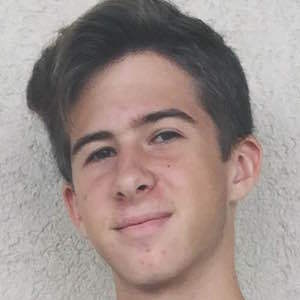 Popular social media personality who became most well known for his video creations on the app TikTok, where he's compiled more than 700,000 fans.

He started playing soccer around the age of five. He started using musical.ly in September/October of 2015.

He and his two sisters are from Coral Springs, Florida.

Reece Ridgeley Is A Member Of