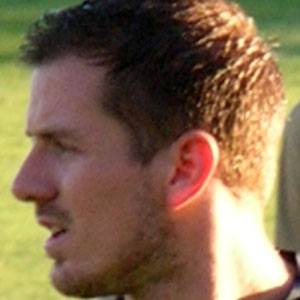 American defender who began his MLS career with the Colorado Rapids in 2006. He spent the 2010-11 season with the Philadelphia Union before joining the Vancouver Whitecaps FC.

He was selected 9th overall in the 2006 MLS Supplemental Draft.

His father coached his baseball teams growing up.

He and Camilo Sanvezzo both joined the Vancouver Whitecaps FC in 2011.

Jordan Harvey Is A Member Of