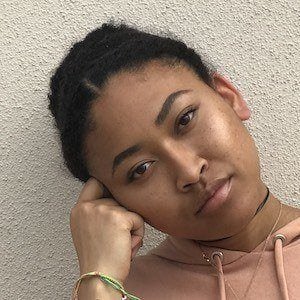 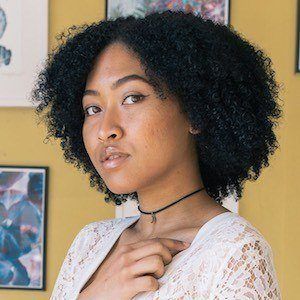 YouTube star who is widely known for her eponymous channel's content. She has gained popularity there for her fashion lookbooks, style advice, and lifestyle vlogging.

She has earned more than 30,000 subscribers to her YouTube channel.

She has an older brother and a younger brother.

She and Kianna Naomi have collaborated on her YouTube channel's September 2016 vlog entry "COOKING VEGAN FOOD!."

Jordan Hisae Is A Member Of