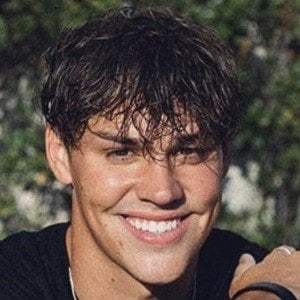 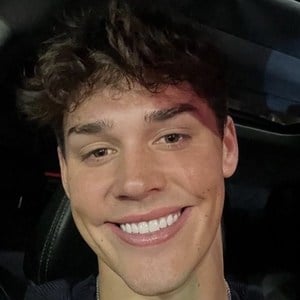 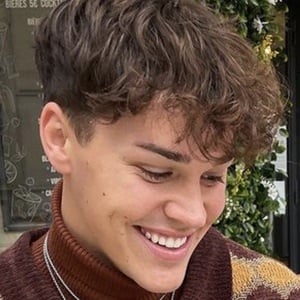 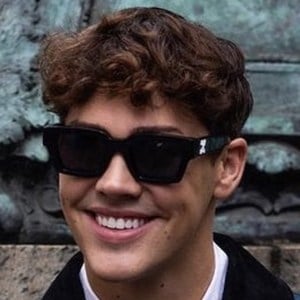 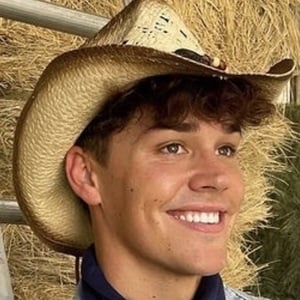 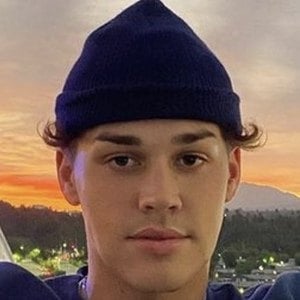 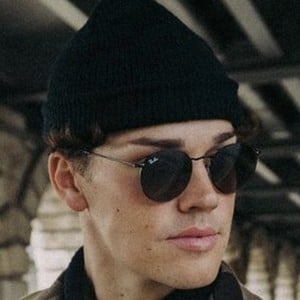 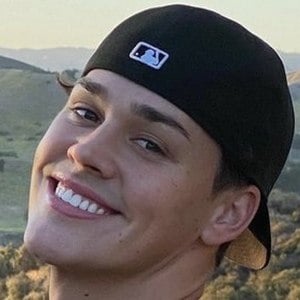 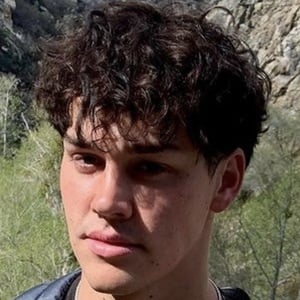 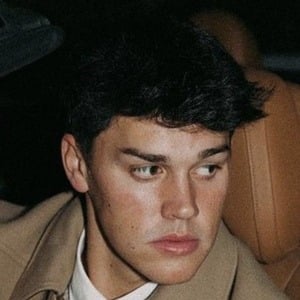 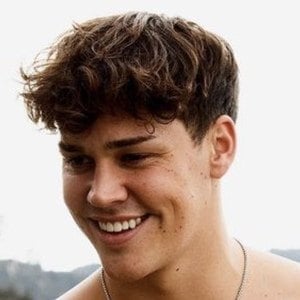 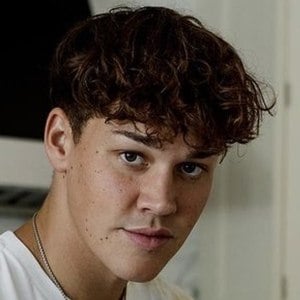 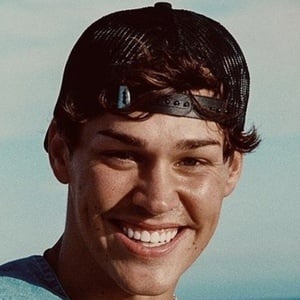 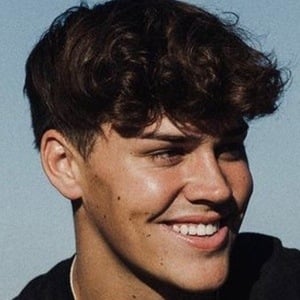 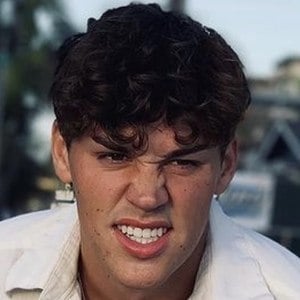 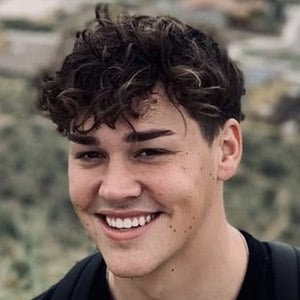 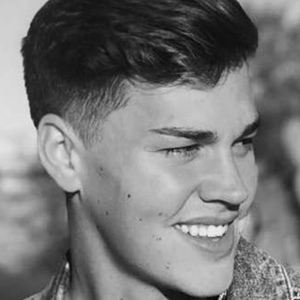 American TikTok star who is best known for his lifestyle, sports, and comedy-related video clip content. He has a popular Instagram account as well featuring more lifestyle, fitness, and fashion-related content. In mid-2020, he became a member of the popular social group Sway House. In 2021, he starred in a six-part AwesomenessTV series called Noah Beck Tries Things.

He attended the University of Portland and he was a member of the school's soccer team, playing midfield. He dropped out of the school after two semesters.

He has earned over 32 million followers to his well known TikTok feed. He launched an account on the app Triller in July 2020 and his second video on the platform featured a collaboration with Josh Richards.  He and Larray announced their Podcast was being produced by Studio71 in 2022.

He posted a TikTok video set to the song "Rockstar" by DaBaby featuring Roddy Ricch in May 2020.

Noah Beck Is A Member Of