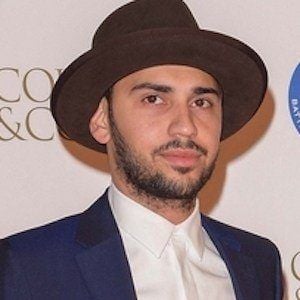 British attacker who has played for the Ashford Town Middlesex Football Club.

In 2012, he scored a goal against the Soham Town Rangers to tie the match.

He received a lot of attention for his highly publicized relationship with Little Mix singer Leigh-Anne Pinnock.

He initially met Leigh-Anne Pinnock at the release party for the Little Mix single "Wings" in August 2012. They dated from 2013 to 2016.

Through Leigh-Anne Pinnock, he socialized with other members of Little Mix, such as Perrie Edwards.

Jordan Kiffin Is A Member Of