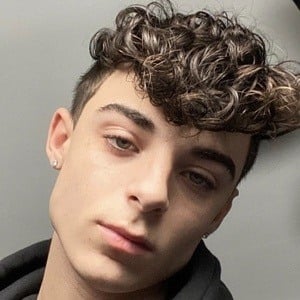 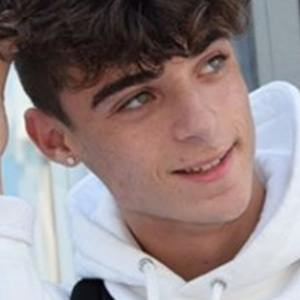 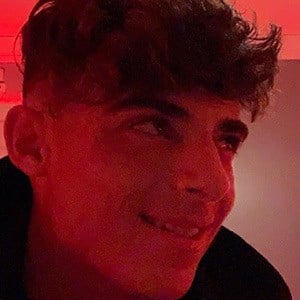 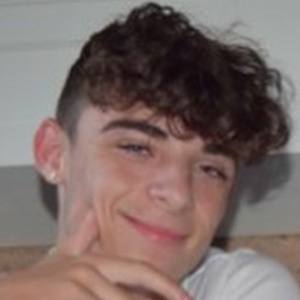 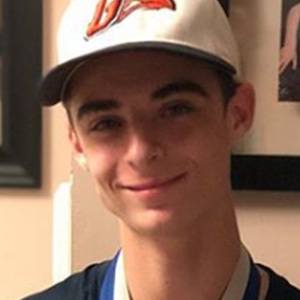 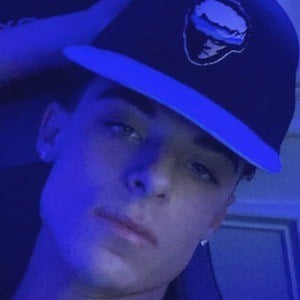 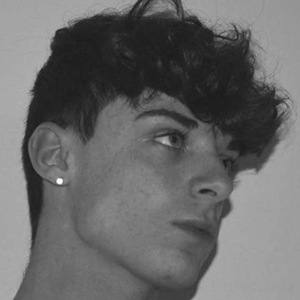 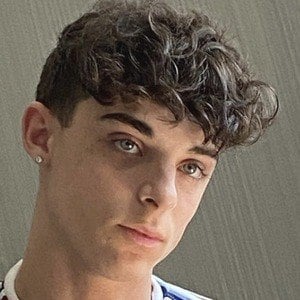 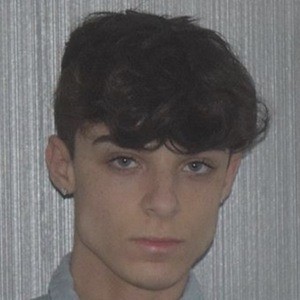 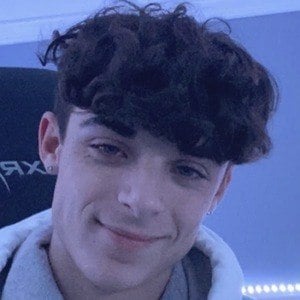 TikTok star who has gained fame for his self-titled channel. His lip-syncing, dubbing, and modeling have helped him grow hugely in popularity. He has used popular music by artists like Ne-Yo and Rae Sremmurd in his videos.

He has amassed more than 1.5 million TikTok fans. He has also gained more than 50,000 followers to his self-titled Instagram account. In September of 2021, he posted photos on his Instagram story at a concert for The Kid Laroi.

He has younger brothers named Jayden and Jacob. He started dating Kayla Vengroski in the beginning of 2020.

In May 2020, he posted a TikTok video set to the Macklemore and Ryan Lewis song "Same Love."

Jordan Licausi Is A Member Of