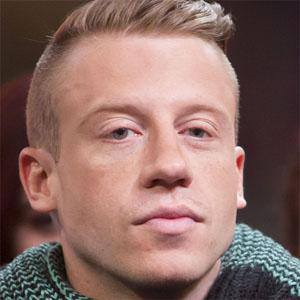 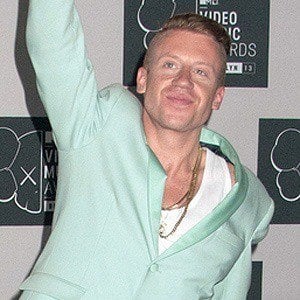 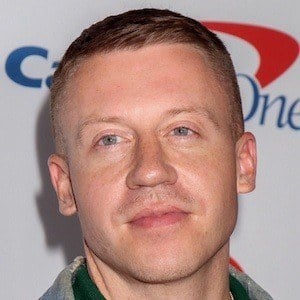 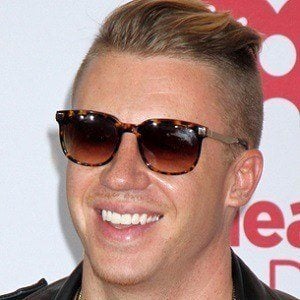 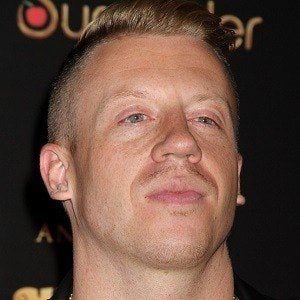 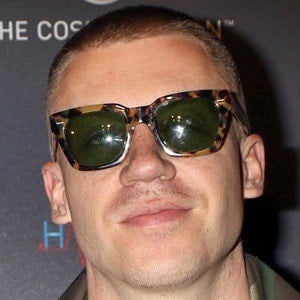 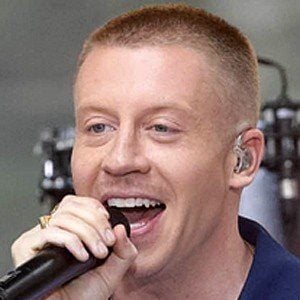 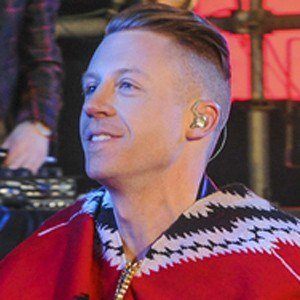 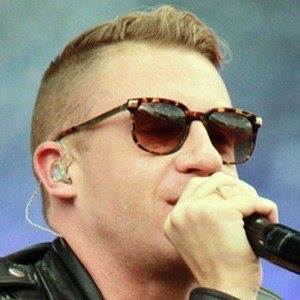 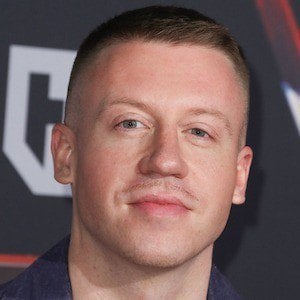 Born Ben Haggerty, he vaulted to fame after releasing "Thrift Shop," which hit #1 on the U.S. Billboard chart in 2013. He notably won Best New Artist, Best Rap Album, Best Rap Song and Best Rap Performance at the 2014 Grammy Awards for his work on the 2012 album The Heist.

He began rapping when he was 14 and went on to earn a Bachelor's degree at Evergreen State College.

His debut album, The Heist, immediately shot to #1 on the iTunes charts and debuted at #2 on the Billboard charts.

He became engaged to his longterm partner Tricia Davis in 2013; the two married in 2015. His first daughter Sloane was born in May 2015 and his second daughter, Colette, was born in March 2018.

He has collaborated with Why Don't We on the song "I Don't Belong In This Club."

Macklemore Is A Member Of