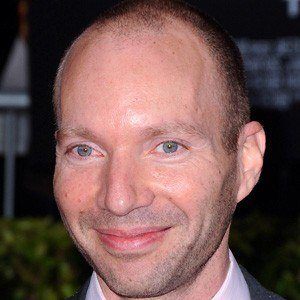 American author, filmmaker, and creator of the popular Prince of Persia video game franchise. His 2003 documentary film, Chavez Ravine: A Los Angeles Story, was once a candidate for an Academy Award nomination.

He graduated from Yale University in 1985 with a degree in psychology.

He created his first video game, Karateka, in 1984.

He grew up in New York City and later spent time in Los Angeles.

He wrote the screenplay for the film version of Michael Turner's Fathom, which starred Megan Fox.

Jordan Mechner Is A Member Of