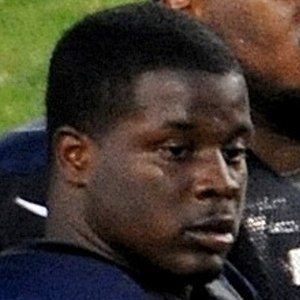 He played college football for the Louisiana Tech Bulldogs. He was subsequently drafted by the Chicago Bears in the 5th round of the 2013 NFL Draft.

He was the Chicago Bears' veteran Brian Piccolo Award recipient following the 2014 season. He has also played for the Dallas Cowboys and Detroit Lions.

His cousins Tramon Williams and Brandon Jacobs are both also NFL players.

He protected quarterback Tyrod Taylor as a member of the 2016-2017 Buffalo Bills' offensive line.

Jordan Mills Is A Member Of