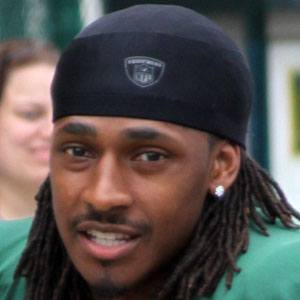 Pro Bowl cornerback who debuted in the NFL for the Green Bay Packers in 2007 and was a member of their Super Bowl championship team in 2011.

He played football at Assumption High School in Louisiana.

He married Shantrell Moore in June, 2009.

He started alongside Pro Bowl defensive back Charles Woodson on the Packers during their Super Bowl run at the end of the 2010-11 season.

Tramon Williams Is A Member Of