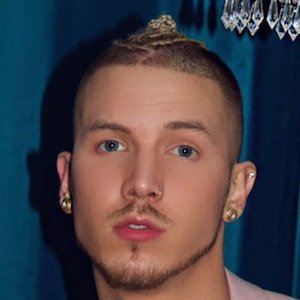 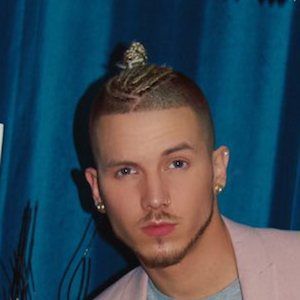 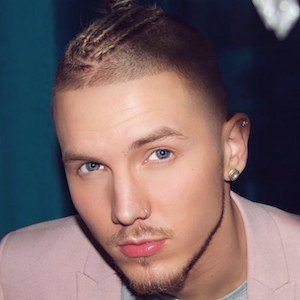 Known for his covers of such hit songs as One Direction's "You & I" and Coldplay's "Magic," as well as for such original singles as "After Dark" and "Do It Like Me," this British vocalist rose to fame as a contestant on the 2014 season of The X Factor UK.

Early in his career, he collaborated with fellow English singer Faith SFX and went on to sign with The LDN Agency. He later became the first artist under contract with the IQMG independent music label.

He was born and raised in North London, England.

He released an iTunes single, "Taking Your Side," that featured additional vocals by rapper Costadinos Contostavlos, a.k.a. "Dappy."

Jordan Morris Is A Member Of