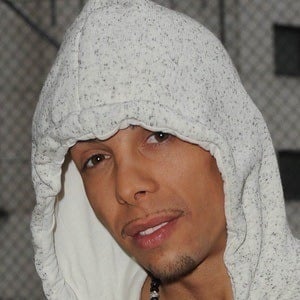 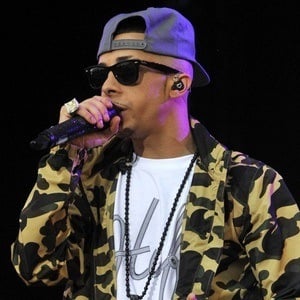 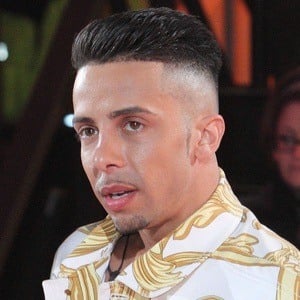 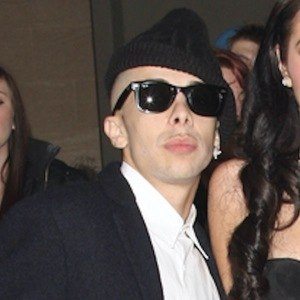 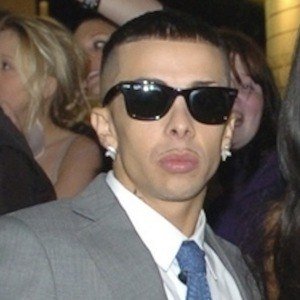 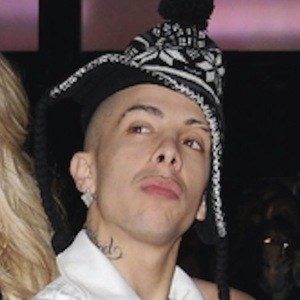 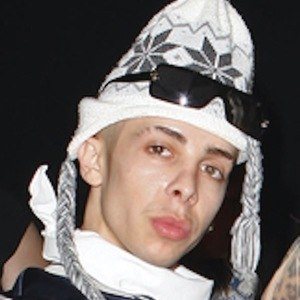 English rapper and hip-hop artist who released the top 10 album Bad Intentions in 2012. He is known for his distinctive style and for wearing woolly chullos with the ear flaps turned up.

He was expelled from secondary school because of truancy.

He also released three platinum albums with his group N-Dubz.

He has two sons with his long-time ex-girlfriend Kaye Vassell.

He was joined in N-Dubz by Tulisa and Fazer.

Dappy Is A Member Of