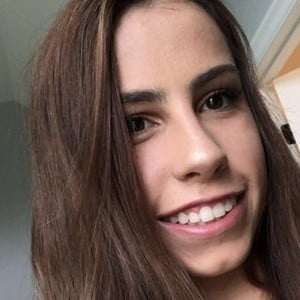 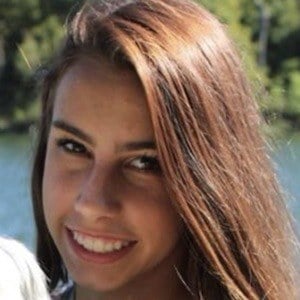 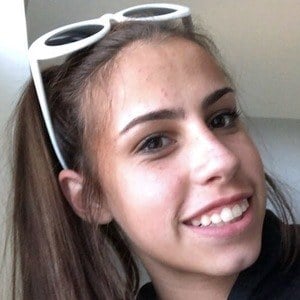 Cheerleader and gymnast known for her tumbling videos on the app TikTok where she is known as jojo_n_2. She has accrued more than 700,000 fans. Her fan base is known as #flipfam.

She gained attention after posting a video of her double full.

She became a level 9 trampolinist and level 8 in tumbling and double mini.

Novelist William Hanson tweeted to Jordan in a post in February 2021.

Jordan North Is A Member Of