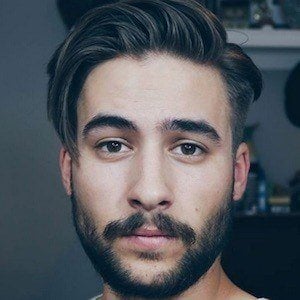 YouTube style vlogger who is known for his TheGentlemansCove channel. He has gained particular renown for his video tutorials outlining how and why to dress nicely in everyday life.

He has garnered more than 440,000 subscribers to his TheGentlemansCove YouTube channel. One of his most popular videos there, "Man Bun - Top Knot Tutorial | Zayn Malik Man Bun | Man Bun Hairstyle", has earned more than 1.5 million total views.

Jordan O'Brien Is A Member Of