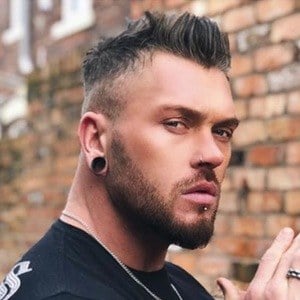 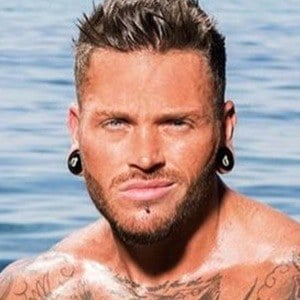 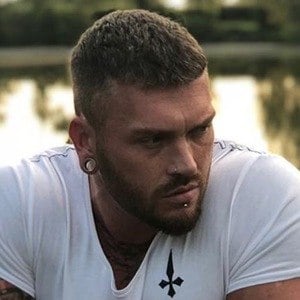 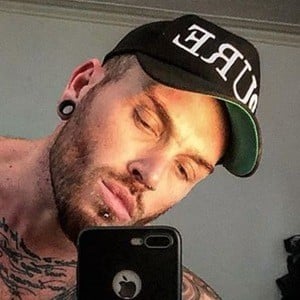 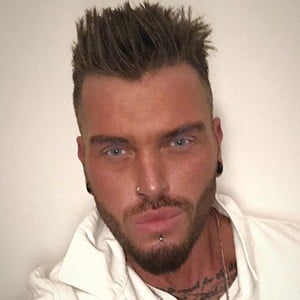 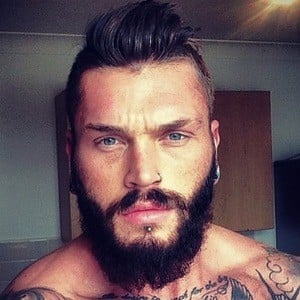 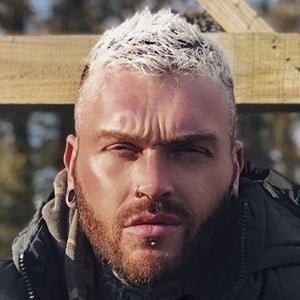 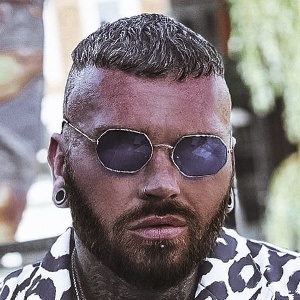 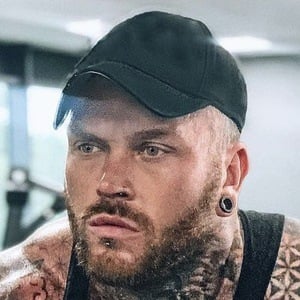 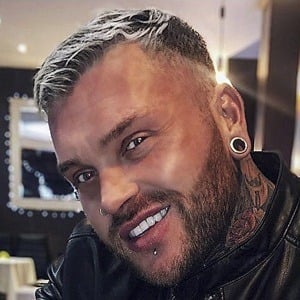 Reality star and model known to Love Island fans on a contestant on the first season of the dating reality show. His muscular physique led to him being given the nickname "Hulk."

He has worked as a groundsman in a family hotel and restaurant in Gloucestershire, England.

He is a boxer and kickboxer who has competed in semiprofessional competitions.

He had a romance with Zoe Brown during his time on Love Island.

He was castmates with Max Morley on season 1 of Love Island.

Jordan Ring Is A Member Of