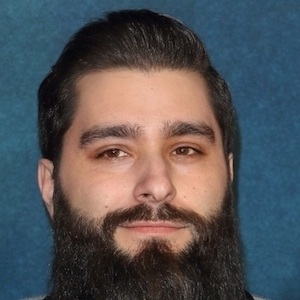 Director who has gained massive fame for his work directing feature films, including the 2017 MonsterVerse action movie Kong: Skull Island. He garnered critical acclaim for his 2013 debut directing effort The Kings of Summer, which earned him a Grand Jury Prize nomination at the Sundance Film Festival.

He earned his bachelor's degree from Columbia College Chicago. He began his directing career working on web series.

He directed the popular 2014 stand-up comedy film Nick Offerman: American Ham. He directed four 2014 episodes of You're the Worst.

He is of Jewish descent.

He has been a frequent collaborator of comedian T.J. Miller's, including on the Comedy Central TV series Mash Up.

Jordan Vogt-Roberts Is A Member Of