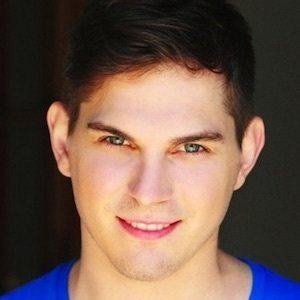 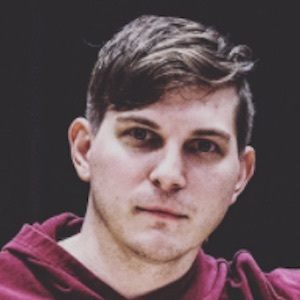 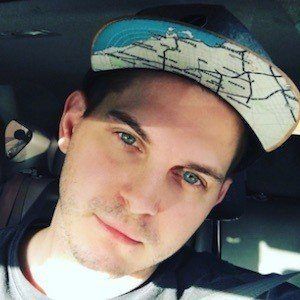 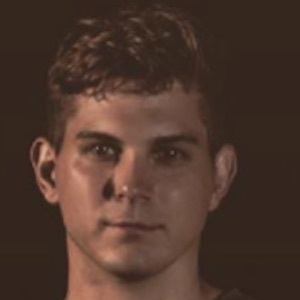 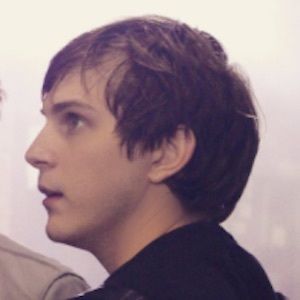 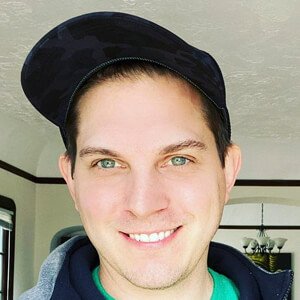 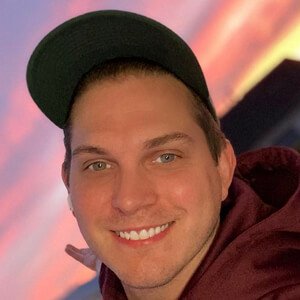 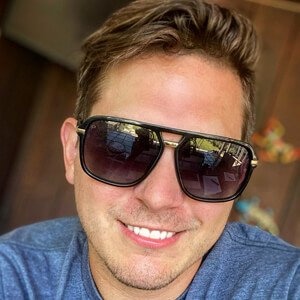 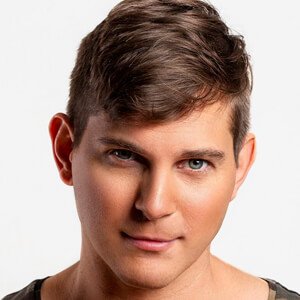 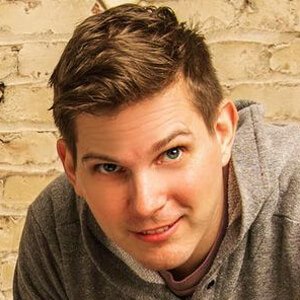 Canadian filmmaker who is known for his work as choreographer on the 2015 fantasy musical Descendants. He also received credits on the Twilight Saga films, as well as, Diary of a Wimpy Kid.

He got his film industry "break" as a dancer in the 2002 film Chicago.

He is originally from Canada.

Nathan Kress was cast as a lead in his film Breaking Brooklyn.

Paul Becker Is A Member Of