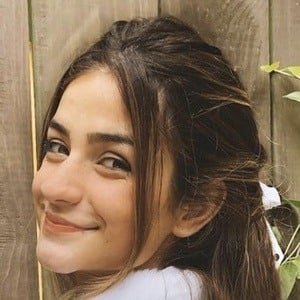 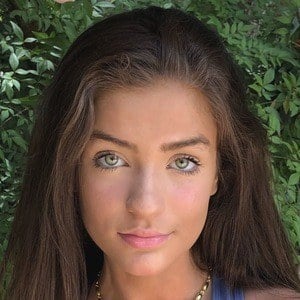 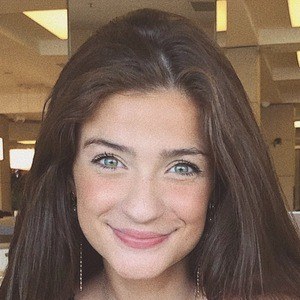 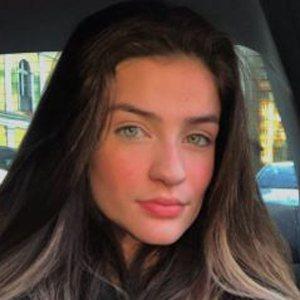 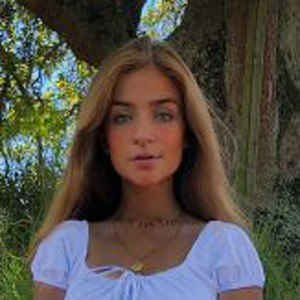 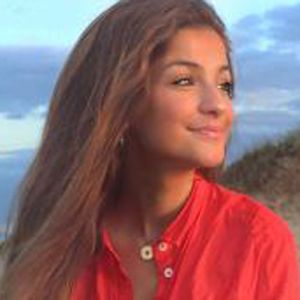 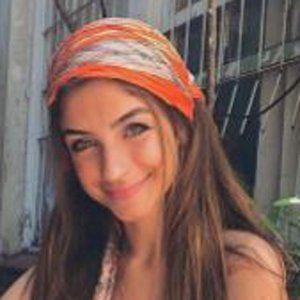 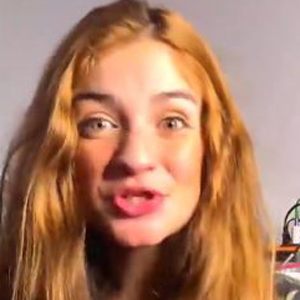 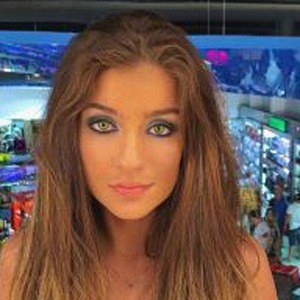 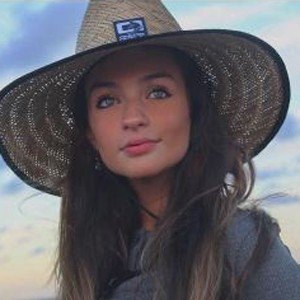 Instagram star who is known for posting a variety of modeling content. Her photos often feature her in a variety of fashionable swimwear at different exotic locations around Brazil. On Instagram she has over 550,000 followers.

She first began posting pictures to her Instagram in February of 2017.

She can also be seen traveling to a variety of different locations to take modeling pictures including Rio de Janeiro, Centro De Porto Alegre, and Ipanema.

Jordana Lopes Is A Member Of