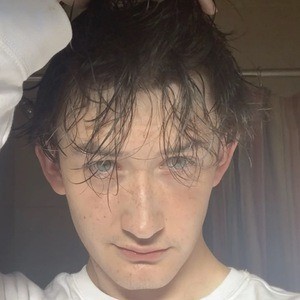 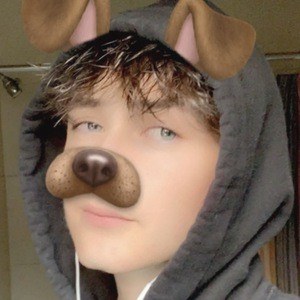 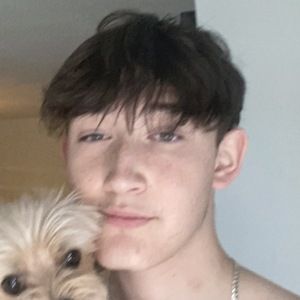 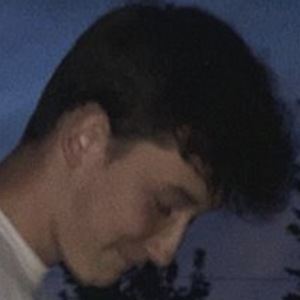 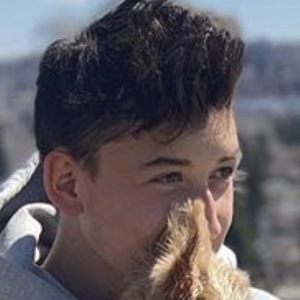 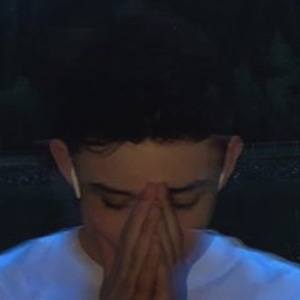 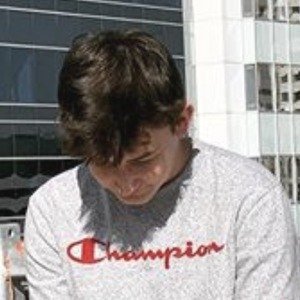 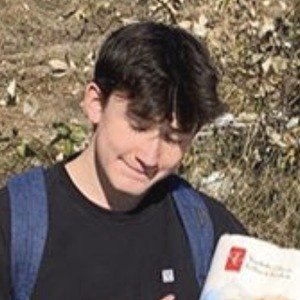 Video creator with a TikTok channel called maybejorden that is home to comedy content as well as vlogs and videos that follow TikTok trends. He has earned more than 70,000 fans.

The oldest video on his account was from March of 2015. It showed him texting with his crush on Snapchat.

He posted a TikTok about meeting Tristen Maclean at the mall.

Jorden Shaw Is A Member Of