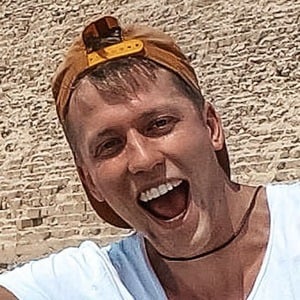 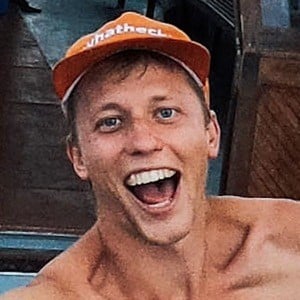 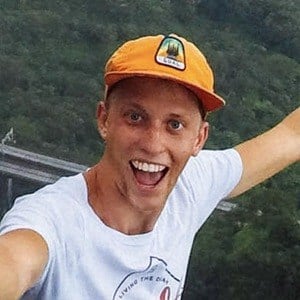 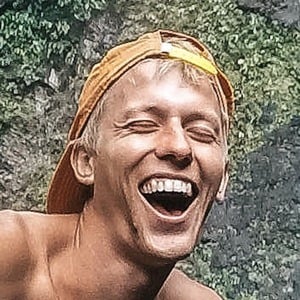 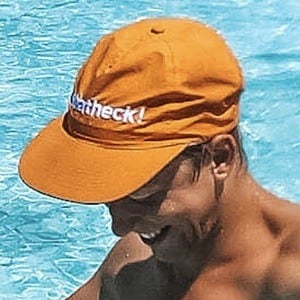 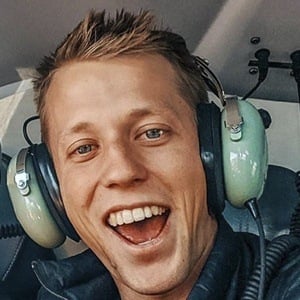 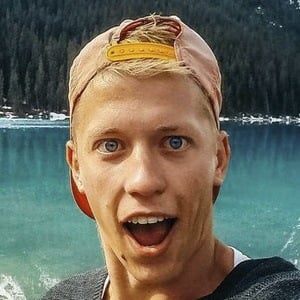 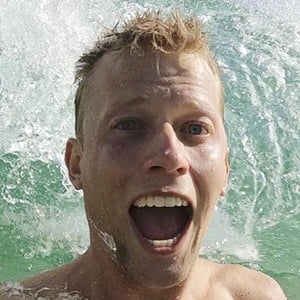 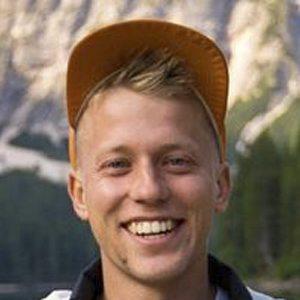 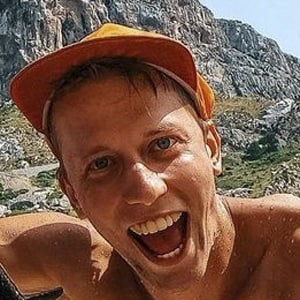 Travel enthusiast who became famous for his Instagram account, where he would share snapshots of his travels to some of the world's most scenic locales with 190,000 followers. Additionally, he provides practical advice on traveling on his self-titled blog. In July 2019, he launched a TikTok account at jordentually that grew to over 2.2 million followers.

He has lived in Newcastle, New South Wales, Australia.

He has a vlog channel on YouTube, where he is known for series like "Budget Backpacking." He has traveled to over 30 countries.

He has collaborated with fellow travelers like Alex Hayes.

Jorden Tually Is A Member Of