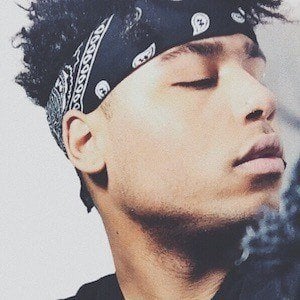 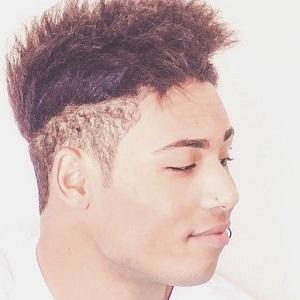 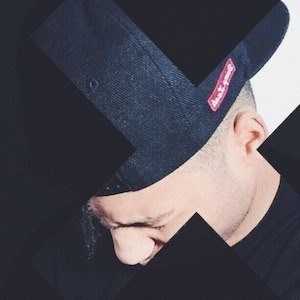 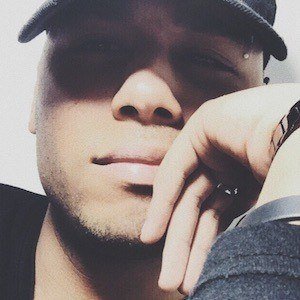 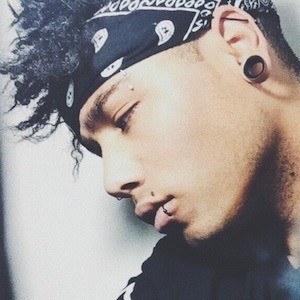 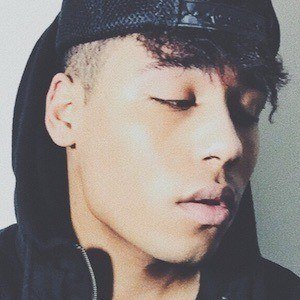 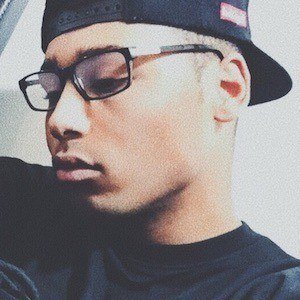 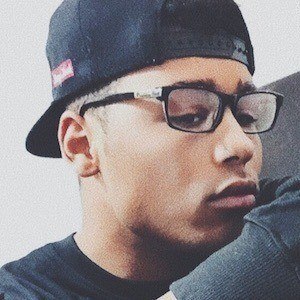 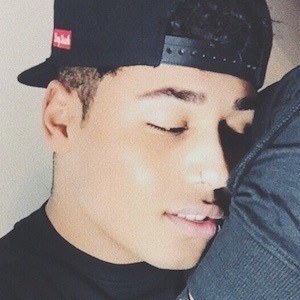 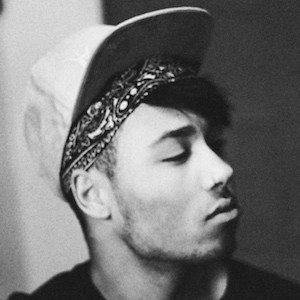 Social media sensation and frequent Live.ly broadcaster who gained a significant following on TikTok. He has been known on additional platforms such as YouTube and YouNow.

Before starting YouTube, he was a signed recording artist and music producer with Dirt Lies & Audio, where he released an EP called Tales & Bad Memories.

He signed with Speedsound Records and released a few EPs and signed an album deal with them. He also toured through the U.K. and U.S. in 2016. In 2018, he launched his own clothing company.

He was born at Guys Hospital in London, England. He began a relationship with fellow YouNow broadcaster Chloe Smillie.

He is friends with fellow YouNow and YouTube content creators such as Sam Tompkins, JSMV, Brad Corey, Dan Halawi, Luke Furnival and more.

Jay Elixir Is A Member Of