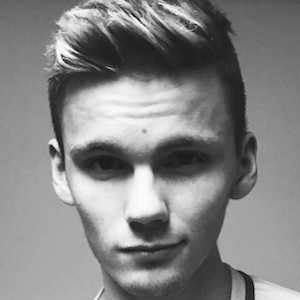 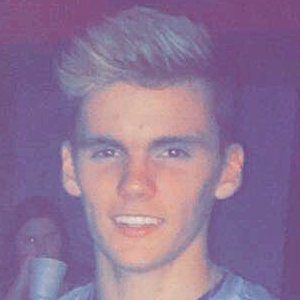 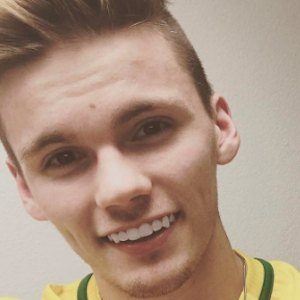 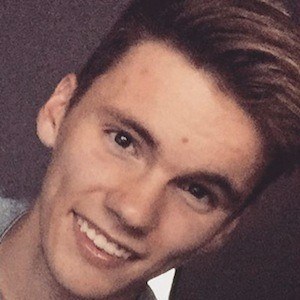 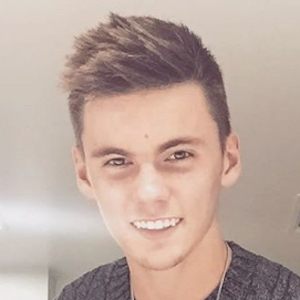 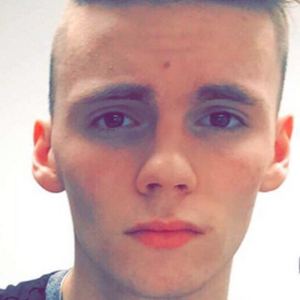 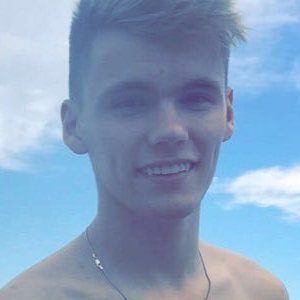 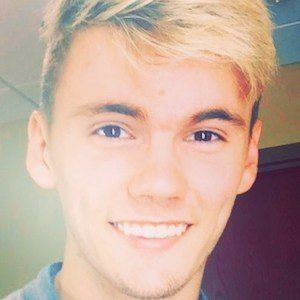 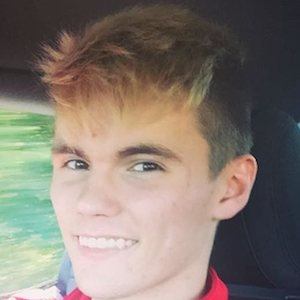 YouNow and Tumblr sensation who formed an LLC company called ABnation. He is a professional model also involved in acting who aims to help spread awareness of bullying due to personal experience.

He was a student of an acting program called Creative Actors Workshop where he was taught by Scott Arthur Allen.

His company's mission statement and the way he acts online show his character and personality.

He was born and raised in a small town of Chaffee, Missouri. He has two younger sisters as well as an older brother.

He is a Missouri-born web video star like Andrew Lowe.

Joshua King Is A Member Of