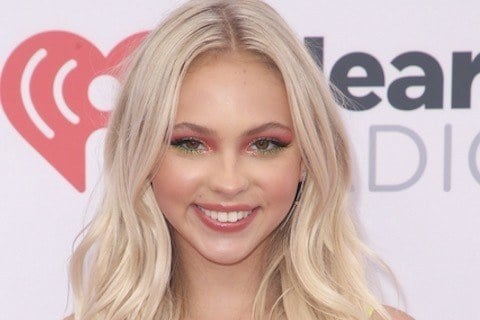 Toy review series presented by Jordyn Jones in which she takes a look back at toys from her childhood. The program was the third to be released as part of Snapchat's "Creator Show" series.

In the two days prior to the debut, Snapchat rolled out series called Trend or End with Rickey Thompson and Glow Up with Loren Gray.