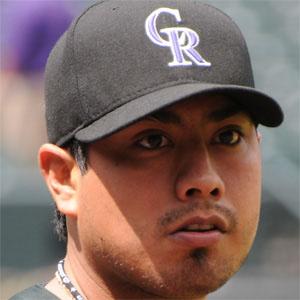 Left pitcher known for his live arm and inconsistent command, he made his MLB debut in 2004 with the Milwaukee Brewers.

The Arizona Diamondbacks signed him as an amateur free agent in 1998.

He was born in Monterrey, Nuevo Leon, Mexico.

First baseman Lyle Overbay was his teammate on the Brewers.

Jorge Delarosa Is A Member Of