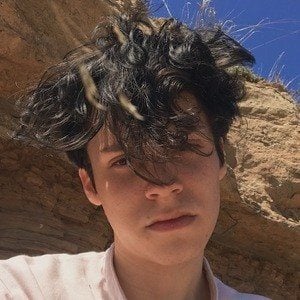 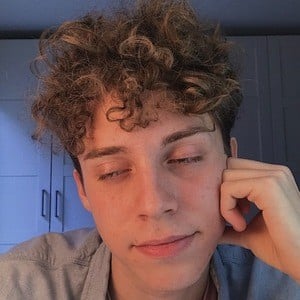 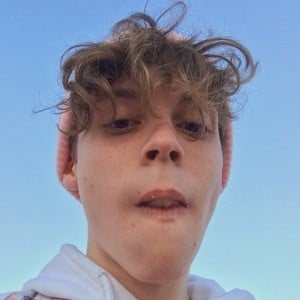 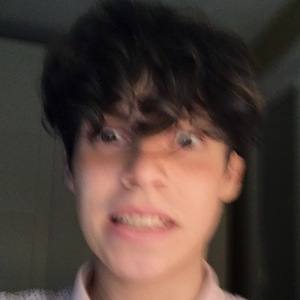 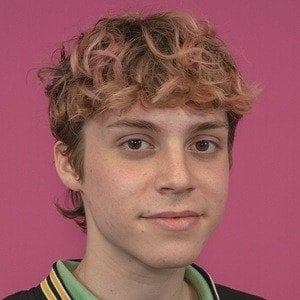 Video creator on TikTok who has earned over 4.1 million fans on his jeyjeygardi account. He is often seen in close-up, making facial expressions that are choreographed to the music of his selection. He posts comedy videos as well.

He began posting to both TikTok and Instagram in 2018.

His full name is Jorge Juan Garay Dicenta. He is from Spain. His younger brother Lou Lou Gardi is also a TikToker. He dated fellow TikTok star Benji Krol in 2020. He has featured his younger sister in his TikTok videos. Marcos Lornes, AKA lornes_, became his boyfriend.

He used the Jack Stauber song "Buttercup" for one of his comedy videos.