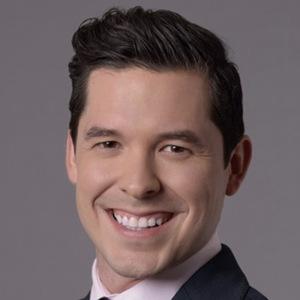 Mexican TV and radio personality who became known for hosting the El Comentario de Vida section on Multimedios Television. He has fans across all of social media with more than 430,000 Likes on Facebook alone.

He earned a marketing degree from the Kellogg School of Management at Northwestern University.

He's worked as a public speaker and has lectured over 50,000 people throughout North America.

Roger González and Shanik Aspe are other well-respected television presenters with Mexican roots.

Jorge Lozano H. Is A Member Of