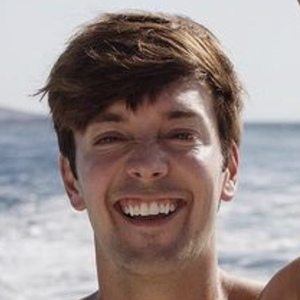 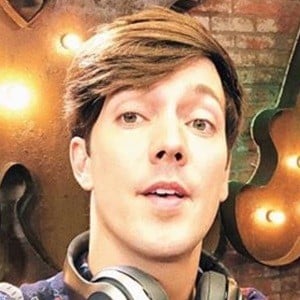 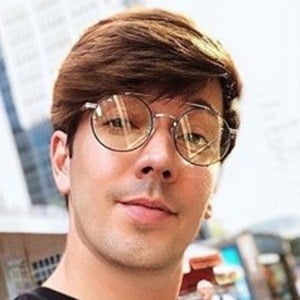 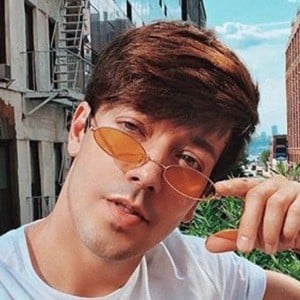 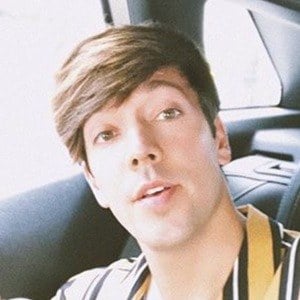 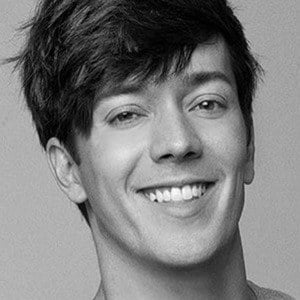 Before becoming known for his work on the Disney Channel, he disc jockeyed for the Exa FM radio station.

When not on screen, he pursued his interests in swimming, guitar, and volleyball.

Born Rogelio González Garza Gámez, he grew up in Monterrey, Mexico, the son of an architect father and a musician mother.

He appeared with Florencia Bertotti on the Argentine telenovela Floricienta (Cinderella).

Roger González Is A Member Of