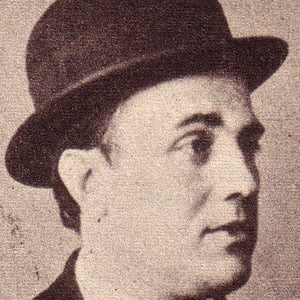 Pilot, engineer and civil servant who popularized aviation in Argentina and founded the country's Air Force.

He was born in Buenos Aires and later studied engineering at Cornell University and at Philadelphia's Drexel Institute.

He founded and became vice president of the Aero Club Argentino in 1908.

His father immigrated to Argentina from the United States just after the Civil War and may have fought in the Battle of Gettysburg.

He popularized aviation in Argentina. Lewis Yancey did the same thing in the United States.

Jorge Newbery Is A Member Of