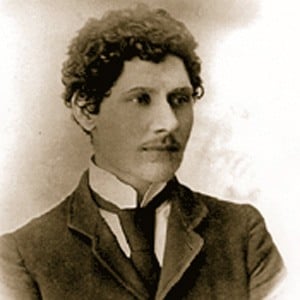 Aviation pioneer who built one of the earliest, heavier-than-air flying machines.

His early attempts at flying were hindered by engines that were too weak to effect anything more than a hopping motion.

His first airplane is rumored to have become airborne weeks before the Wright Brothers took their famous flight.

He grew up in Temuka, New Zealand.

The Peter Jackson-produced mockumentary, "Claimed," dealt with the rivalry between Pearse and the Wright Brothers.

Richard Pearse Is A Member Of