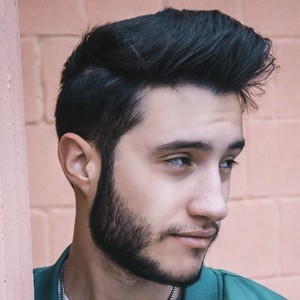 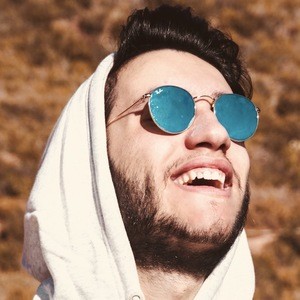 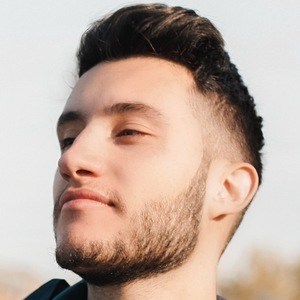 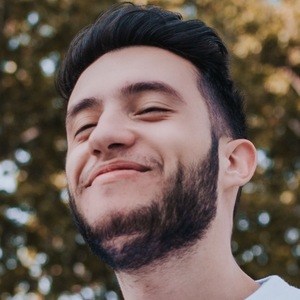 YouTube star who is widely known for his JorgeRamonWeb channel. He has earned widespread popularity there for his original Spanish parodies of popular songs.

He began publishing regularly to his JorgeRamonWeb YouTube channel in January 2015.

His most popular song parodies include of Shakira's "La Bicicleta" and Daddy Yankee's "Despacito."

In April 2017, he was photographed on Instagram alongside fellow social media star and his personal friend Hamza Zaidi.

Jorge Ramón Is A Member Of