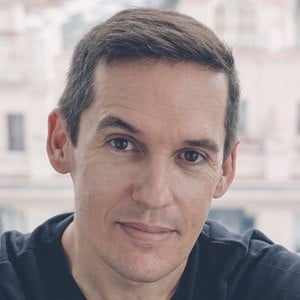 Spanish rock singer who is best recognized for his work as a lead vocalist for the group Maldita Nerea. He is also known for his popular singles "Nunca estarás sola," "Con una estrella en cada mano" and "Te merece la pena."

He originally began his career as a speech therapist and teacher of language. Then in 2000, he and a few friends formed the musical group Maldita Nerea. He gained further attention after the release of their 2011 album Easy.

He is known for having won the Best Song, Best Group, and Best Album award at the 2010 LOS40 Awards.

He was born and raised in Murcia, Spain.

Jorge Ruiz Flores Is A Member Of