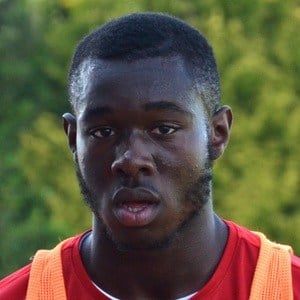 Player for the Ligue 1 club Stade Rennais who plays a defensive position. He also played for the U20 and U21 French national teams.

He began his youth career with UF Clichois in 2003. He also spent time with FC Montfermeil before beginning his senior career in 2014.

He would choose to represent the Ivory Coast for their national team. He was called up for the first time in May of 2017.

He was born in Bondy, Paris, France.

He and Cyriac were both part of the same Ivory Coast national team.

Joris Gnagnon Is A Member Of