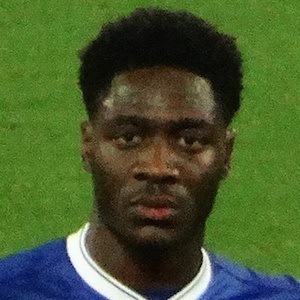 His brother is Jordan Aina.

He and Dele Alli are both soccer players born in 1996.

Ola Aina Is A Member Of