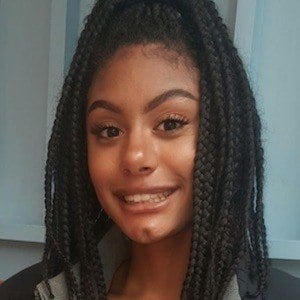 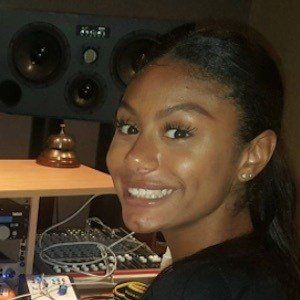 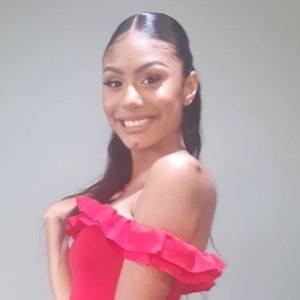 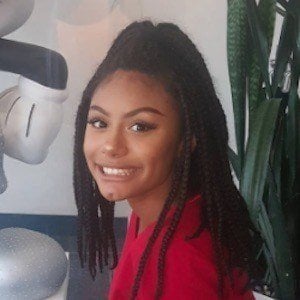 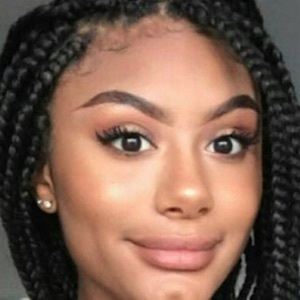 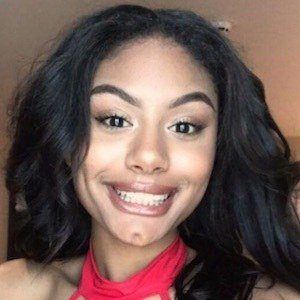 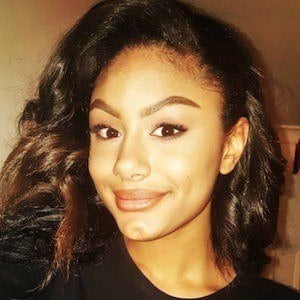 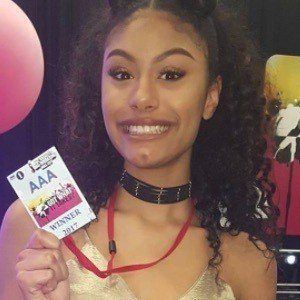 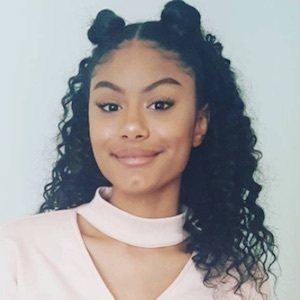 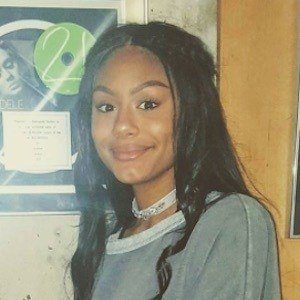 Singer who skyrocketed to fame in 2017 as the winner of the CBBC series Got What It Takes.

She first began sharing song covers to YouTube in 2016 shortly before her CBBC debut.

She has a self-titled YouTube channel where she has posted song covers and live performance videos.

She hails from Weissenburg, Germany.

She competed on CBBC's Got What It Takes, a show presented by Lauren Platt.

Jorja Douglas Is A Member Of