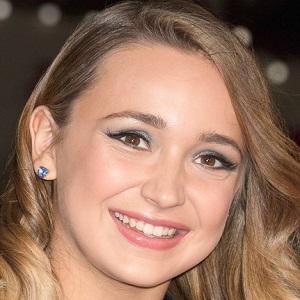 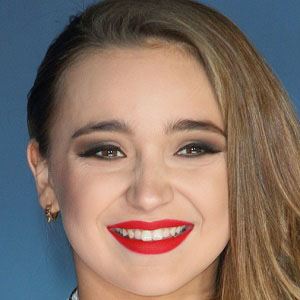 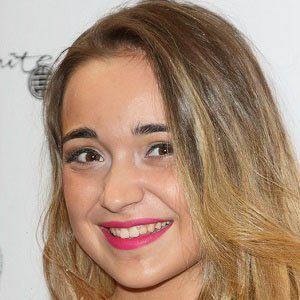 Youngest solo contestant on the 11th series of The X Factor (UK) who was one of the 12 finalists selected going into the live shows.

She auditioned to be on the long-running series EastEnders in the role of Louise Mitchell, but unfortunately did not get the part.

Her dream duet would be with Beyonce.

Though from England she lived in Spain for ten years. In 2013, she became close friends with Only The Young singer Charlie George.

She was mentored on The X Factor by Cheryl Fernandez-Versini.

Lauren Platt Is A Member Of