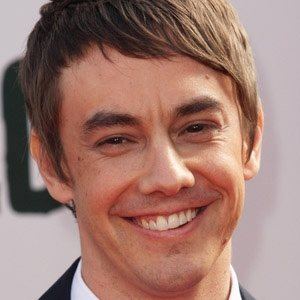 Actor, writer and director who created the Sketch comedy film, MacGruber. He has also appeared in Hot Rod, Land of the Lost, and Grown Ups 2.

He attended UCLA film school. He started out as a Saturday Night Live comedian.

He had a cameo appearance in the film Role Models.

His father is Tony Taccone and his mother is Sue Ellen. He married Marielle Heller and together they have one child. His brother Asa Taccone became the lead singer of the indie rock band Electric Guest.

He rose to fame as a member of The Lonely Island with Andy Samberg.