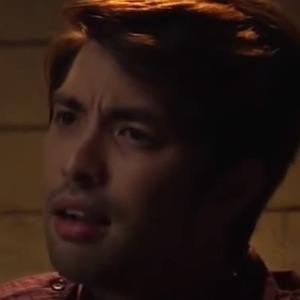 TV actor who signed a contract with ABS-CBN after leaving GMA in 2017. His first show under the contract was La Luna Sangre.

His first on-screen role was as Questort in Star Circle Quest in 2004.

He won Best New Male TV Personality at the 19th PMPC Star Awards for TV in 2005. He has over 550,000 followers on his joross_gamboa Instagram account.

He married Kathy Kimberly Saga in 2014.

He posted a photo to Instagram of the First Circle Quest crew including Melissa Ricks.

Joross Gamboa Is A Member Of