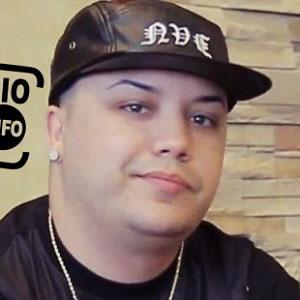 Puerto Rican vocalist who found international success as one half of the popular reggaeton duo Nova & Jory along with Fernando "Nova" Gonzalez. He and Gonzalez became famous for songs like "Traila," which proved to be one of the biggest reggaeton songs of 2009.

He was born in Carolina, Puerto Rico and moved to the contiguous United States at age 10. He spent much of his adolescence in Camden, New Jersey.

After Nova & Jory split in 2012, he embarked on a solo career, releasing his debut solo album Matando La Liga in 2015.

His birth name is Fernando Sierra.

Jory Boy Is A Member Of