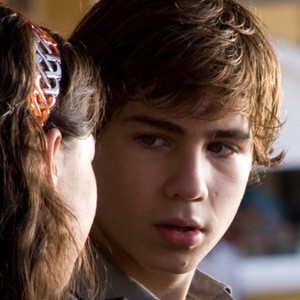 Actor most well known as Diego Lopez in the 2011 series Amo de casa and as Lucas Esquivel in the 2012 show ¿Quien Eres Tu? He is also recognizable for roles in shows like La Mujer en el Espejo, Victoria, and Dulce Amor. Additionally, he stars in the YouTube web series SE NOS 'VOLTIO' which premiered in 2015. In 2019, he starred in the telenovela El Bronx.

He first rose to fame portraying Tato in a 2000 episode of Padres e hijos.

In addition to his work on the small screen, he has appeared in films like Lecciones para un Beso.

He was born and raised in Bogotá, Colombia. He has a brother named Juan.

José Julián Gaviria Is A Member Of

Scrambled
It Was Always Me
27 Year Olds
TV Actors