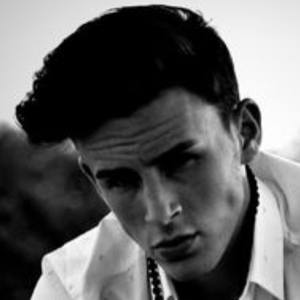 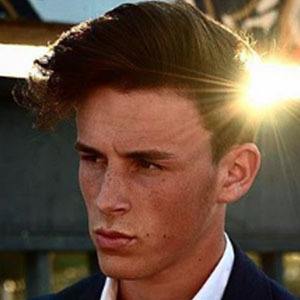 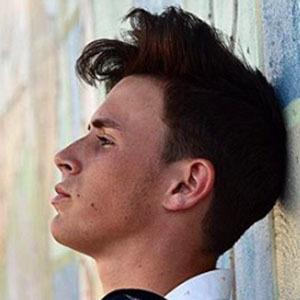 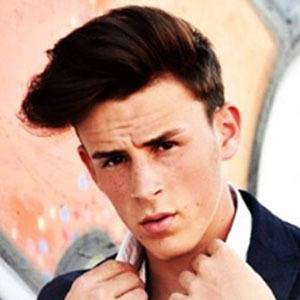 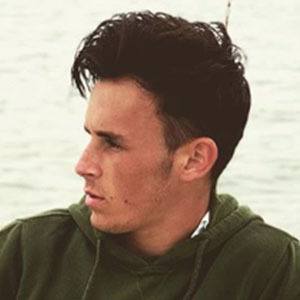 His career in music began after he won the second season of La Voz Kids.

He authored a book called Si No Lo Soñe. He has an Instagram following of more than 220,000.

He is from Sevilla, Spain.

He performed on the La Voz Kids stage alongside judge Manuel Carrasco.

José María Ruiz Is A Member Of