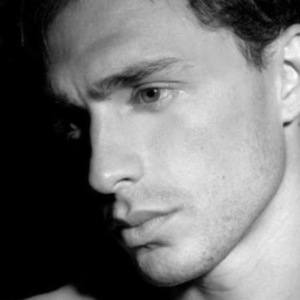 Reality star and model who was crowned as the winner of the Chilean dating reality show 40 ó 20 in 2011. He has since been featured on shows like Doble Tentación and Mundos Opuestos.

He grew up in Córdoba, Argentina and moved to Chile in 2006.

He is a former basketball player who competed for Atenas de Córdoba.

He and Ingrid Hansen-Vik both appeared on the reality show Doble Tentación in 2017.

José Luis Bibbo Is A Member Of