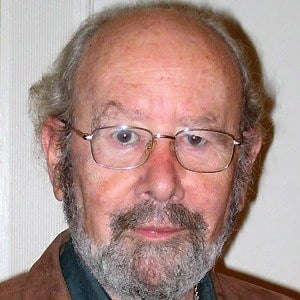 A twentieth-century Spanish poet and prose writer, he is known for such works as Las Adivinaciones and Las Horas Muertas. His numerous literary awards include the Spanish Literature National Prize and the Miguel de Cervantes Prize.

He was enrolled in a program in Nautical Studies in Cadiz, Spain when he began writing poetry.

He is considered a member of the Generation of 1950, a group of writers who staunchly opposed Francisco Franco.

He and his wife raised five children.

He was inspired by many writers, including Jack London.

Jose Manuel Caballero Is A Member Of